“Let’s Powder Our Nose” -Investing in Your Restrooms. 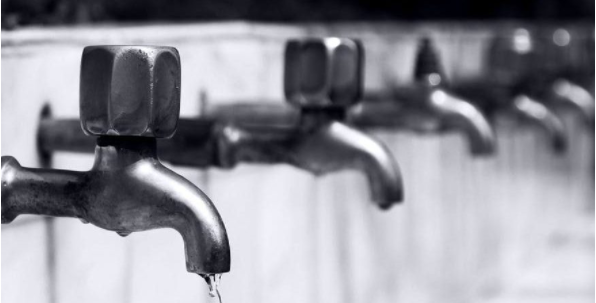 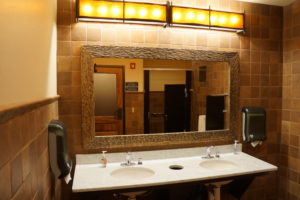 For years if you spent much budget on the restrooms you received client ”what for” questioning.   Currently however if you don’t spend a higher per sq ft in the restrooms you receive guest disappointment or worse you’ve just missed an opportunity for a guest rave.   A restroom visit guarantees serious guest focus on your concept, it may be because of whatever the level of your disrobement it automatically heightens your senses to the surroundings. To put it another way, with your paints down you are noticing, smelling and hearing everything!  You will see graffiti, funk in the cracks, scratchy music, mop-scum, dirty fixtures, poor lighting, and smelling everything not nice.

The first requirement of restrooms is to meet code in fixture count and ADA accommodation.  If there is floor plan space to accommodate a separate ADA restroom it can give the non ADA restrooms greater design creativity in layout, materials, and dimensions.   The second requirement should be that all the needs and functions of a restroom are met without compromise: water, soap, drying, mirror, etc.   For example:  Specify mixers (faucets) that are understandable and give you water when you want it, the TP is accessible, there is soap and towels and it smells good.  Cleanliness should go without saying, even if restrooms are of age show you care for them.  At our Uturn BBQ we use Ecolab’s Cleaning Caddy, a state of art wheeled unit that’s used to cleans walls, fixtures, floors,  simple and fast.

And finally, design should follow function in the restroom as the typical use of a restroom is to use it and leave it. Too often some ‘trick’ design fixture can frustrate a guest for design’s sake.  If, however, you can “go over the top” with functionality, and memorable design, especially in the ladies restroom, that can be a positive contribution to your brand.

The 12th hour. How an experienced restaurant architect can help… 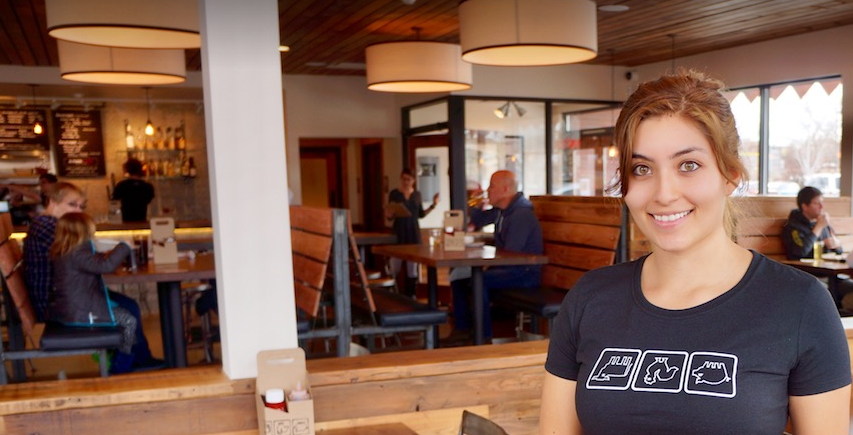 Restaurant projects typically start off with great enthusiasm and expectation of smooth development all the way to opening night. Too often however building code, health department, ADA concerns, contractor delays, even inspector’s personal red flags can stall opening schedules. The depth of experience of your design/architectural team can avert many potential delays and get your CO. Having executed over 370 restaurants, Trapp Associates has experienced both smooth and troubled openings. The following is a partial check list to keep in mind during the final push to opening: 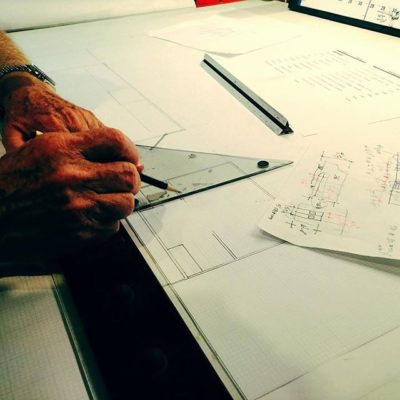 Each site and project has their own set of challenges and even the most comprehensive list will miss something. The experienced Restaurant Architect can be you best associate because of their knowledge of construction, city demands, schedules/budget sensitivity, contractor management, and operational needs to get thru the 12th hour push to a successful opening. 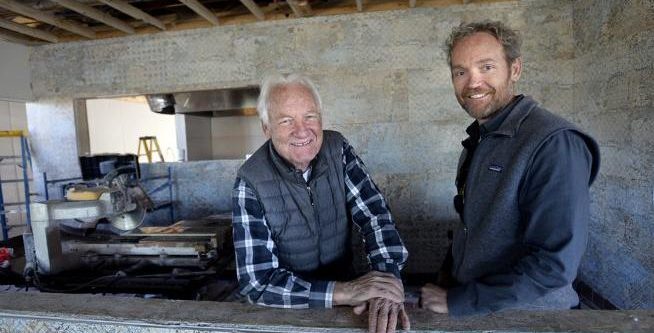 A new eatery aimed at busy east Boulder County commuters will make its way into Lafayette this January — a barbecue and brewery joint that will serve up six-packs of its own beer and dinner mostly through the convenience of a drive-thru window — under father-son team Tim and Shem Trapp from Trapp Associates Ltd.

Uturn BBQ, which will fill the now-defunct 3,800-square-foot Burger King building at 599 Crossing Drive before the chain relocated to Erie this summer, follows in the vein of Lafayette’s recent move to attract unique and popular local restaurants, including William Oliver’s Publick House and Ras Kassa’s Ethiopian Restaurant.

“When we were presented with the old Burger King location, we thought, ‘What should we do?'” Tim Trapp said Friday. “Having done a number of barbecue joints, coupled with the drive-thru, we decided it would be a great combination.”

Uturn BBQ will offer “premium” barbecue and signature beers available through indoor-outdoor seating and a drive-thru, according to the duo. The Trapps will also implement a seven-barrel brewing system and “the best there is” in-house meat smoker, according to Tim Trapp.

“What could be better than pulling your car up to get barbecue and have a six-pack included?” he asked.

Originally, Trapp wanted to sell six-packs of easy-drinking beers such as Pabst Blue Ribbon through the window. However, state liquor laws don’t allow restaurants to sell beer to go unless they brew it themselves, he said.

The family hired Alex Violette, an award-winning former head brewer at Upslope, to design the beers — an American-style stout and a German-style kolsch. For the second beer, Violette obtained a special kolsch yeast strain from Cologne, Germany.

On the food side, the Trapps have hired Bill Heckler, the former head chef at CraftWorks to take regional barbecue traditions from around the country and put his own spin on them.

While this is the first restaurant the pair have opened themselves, Trapp Associates has designed more than 350 restaurants-breweries throughout the United States, including local projects Fresh Thymes and the Walnut Brewery, and for national chains including Rock Bottom Restaurants, Gordon Biersch and Jim ‘N Nicks BBQ.